In computing, virtualization means to create a virtual version of a device or resource, such as a server, storage device, network or even an operating system where the framework divides the resource into one or more execution environments. Even something as simple as partitioning a hard drive is considered virtualization because you take one drive and partition it to create two separate hard drives. Devices, applications and human users are able to interact with the virtual resource as if it were a real single logical resource. The term virtualization has become somewhat of a buzzword, and as a result the term is now associated with a number of computing technologies including the following:

Although there are many virtualization vendors out there, our team specializes in two major vendors. VMware vSphere® and Microsoft® Hyper-V® are both enterprise-class hypervisors, and the question of which hypervisor is better has been hotly debated over the past several years. Asking someone which hypervisor is better is a lot like asking someone whether a PC or Mac® computer is better. The answer is likely to be based on personal biases, when in reality, both PCs and Mac computers are very capable. The same is largely true of vSphere® and Hyper-V. Both are excellent and adept hypervisors, but each has its own strengths and weaknesses.

Ask us for more information 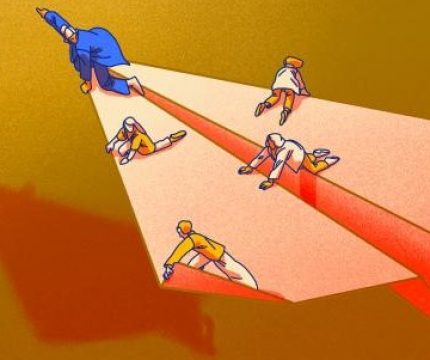 The 3 things that great teams have in common

All Your Questions Answered 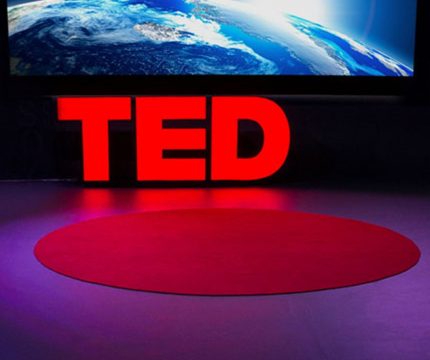 The Power of believing that you can improve 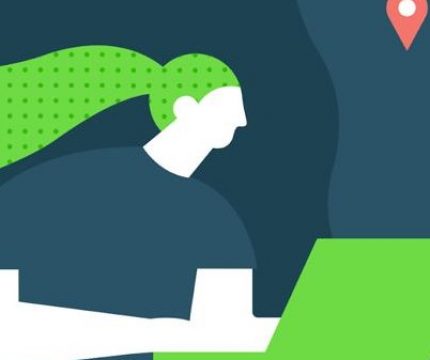 Characteristics of a Dynamic Leader in a Remote Workforce